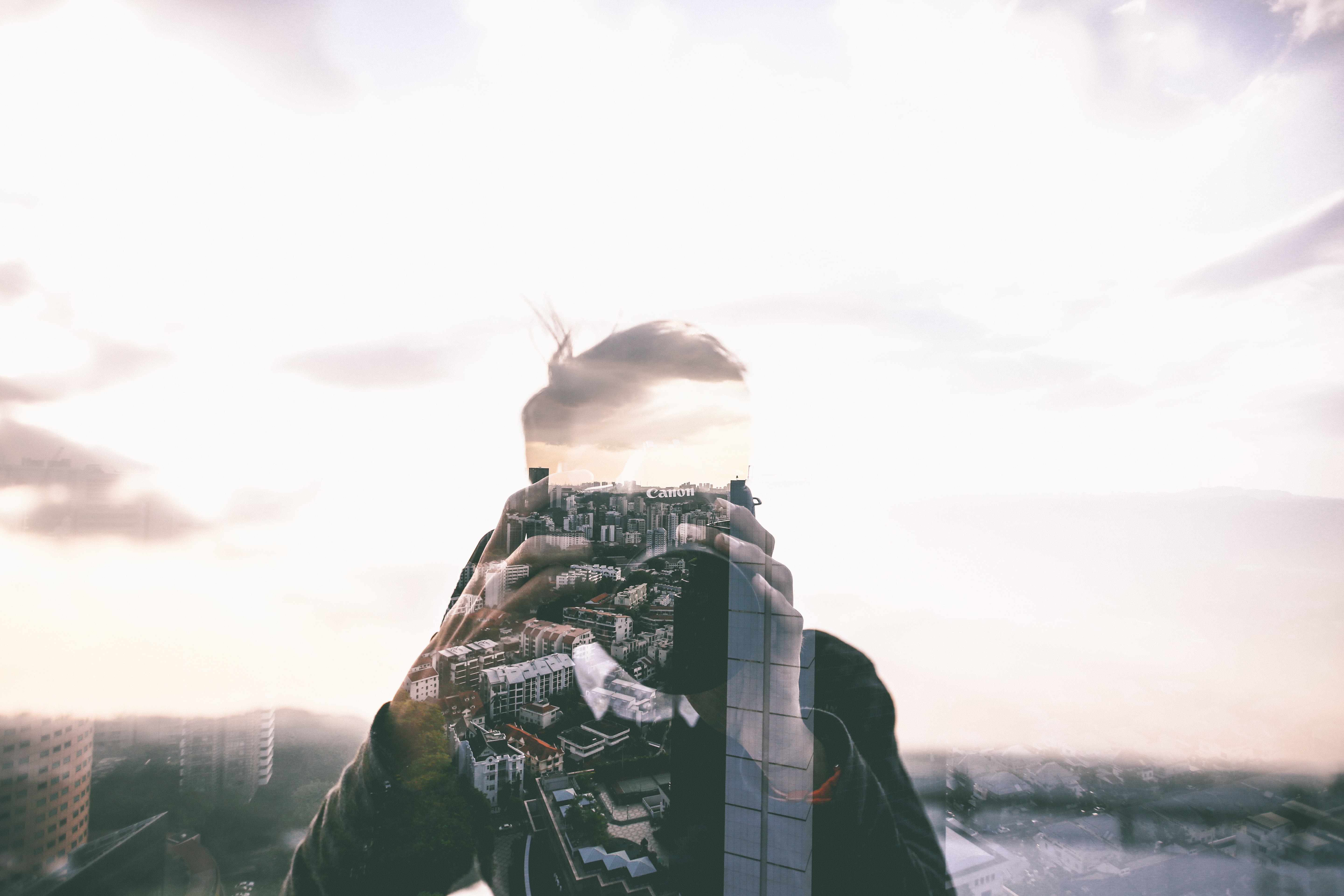 I was having a conversation the other day with a friend who brought to my attention how some of my feedback to people was being received as negative, hurtful, or the like.

It got me thinking, about how I give feedback.

In all honesty, I thought I was really good about providing feedback. I do my best to be deliberate in my responses, deliver a critique within the "feedback sandwich" format:

Inherently, good feedback is being a good listener, synthesizing the problem / opportunity through your lense of experience. At the end of the day, it's just one man's opinion.

I would love it if every entrepreneur who I told them less than flattering things about their idea proved me wrong. Seriously. I would dig it.

I wouldn't be too stoked if I missed out on the investment opportunity, but you can't pick all the winners, that's just naive.

I tell people, "get to a yes or no as quickly as possible so you can sprint ahead or move on to work on something else". Simple. Seek to optimize utilization of your scarcest resource - time.

When giving feedback, I strive to find a balance of being direct, truthful, but kind and generous. I do my best to portray I'm genuine, because I am. I want to provide information that would be in the best interest of the person.

But, I'm human and make mistakes, maybe get too cynical and negative. I don't like that, and I apologize for it.

In the back of my mind often though, when it comes to providing feedback to entrepreneurs, is how terrible would it be for the person if they spent thousands of dollars and wasted thousands of hours working on the wrong idea. That's pretty junk. Startups are time consuming, even life-encompassing and are a long-term commitment. So I try and be direct and honest, but caveat is that it's only in my humble opinion.

My desire for people is that they would approach their ideas with analytical rigor, not illusions of grandeur. It's not always easy for me either, so I'm preaching to myself as well. Starting with the assumption your idea is bad, and set up tests to prove if the opposite is true.

And, of course, I am often reminded about how I really don't know anything. Just after the conversation with my friend, I listened to Episode 12 of Greylock's Blitzscaling Podcast Series.

It was with the founder of startup unicorn Nextdoor: The company that's value proposition is the private social network for your neighborhood.

Let me be abundantly clear: If someone were to pitch me an idea for a private social network with your neighbors, I'd discount the idea immediately as bad, and think of the nightmarish execution, and terrible economic prospects.

But investors (at least most early stage investors) always come back to team, team, team. You see, Nextdoor founder Nirav Tolia was a successful serial entrepreneur (and straight off of a failure with Fanbase). He was, and is a startup rockstar, and his investors in Fanbase (some at least as far as I understand) kept their money in the company that pivoted to this new idea, that ended up being Nextdoor.

Fast forward 5 years and they're a company valued above $1B, have over 100 employees, and have created massive value for their customers.

Nextdoor is now a very interesting business with many prospects of commerce that they can be a part of, adding value to neighborhoods all over the country (they're in over 50% of them). That, and they're in such a defensible position, creating a strong moat around their business that could very well be impregnable. Part of that may be because no one saw the opportunity they saw, or looked at the market and decided the juice was not worth the squeeze or the grass was greener elsewhere (I know I would think that).

Anyway, my point is that opportunities come in unexpected places. Not only that, some of the best opportunities are where no one else is looking. (Think Peter Thiel, ala contrarianism and monopolies.)

"The most exciting phrase to hear in science, the one that heralds new discoveries, is not 'Eureka!' (I found it!) but 'That’s funny' …”
— Isaac Asimov

So, take all advice or feedback with a grain of salt (especially mine), but don't discount it completely either. Have the courage of your convictions, and just as important; have the courage to challenge your assumptions and evidence your gut instincts through data and traction.

That's the extent of my learning and rambling today. I leave you with some inspiring and thought-provoking quotes that I dug up and found useful in my brief reflection on giving feedback. Maybe I'll do another post on receiving feedback, as Lord knows I can improve on that too ;)


> "Anyone can be angry - that is easy. But to be angry with the right person, to the right degree, at the right time, for the right purpose, and in the right way, this is not easy." - Aristotle

"Don't judge each day by the harvest you reap but by the seeds you plant." - Robert Louis Stevenson

"The most difficult subjects can be explained to the most slow-witted man if he has not formed any idea of them already; but the simplest thing cannot be made clear to the most intelligent man if he is firmly persuaded that he knows already, without a shadow of doubt, what is laid before him." - Leo Tolstoy 1897

"There's a difference between knowing the path and walking the path." - Morpheus in The Matrix

"In the end, we will remember not the words of our enemies, but the silence of our friends." - Martin Luther King, Jr.

"Lessons return until they are learned." - Anonymous

"You tried to make a follow up apology? No, no the flowers are the apology. You make the sale you get out of the room son!" - From episode of Traffic Light

"The tip of the tongue shows the back of the mind." - Shakespeare.

"You can't learn in school what the world is going to do next year." - Henry Ford

"Too many people are trying to justify a belief, rather than live out a conviction." - Luke Tucker :)