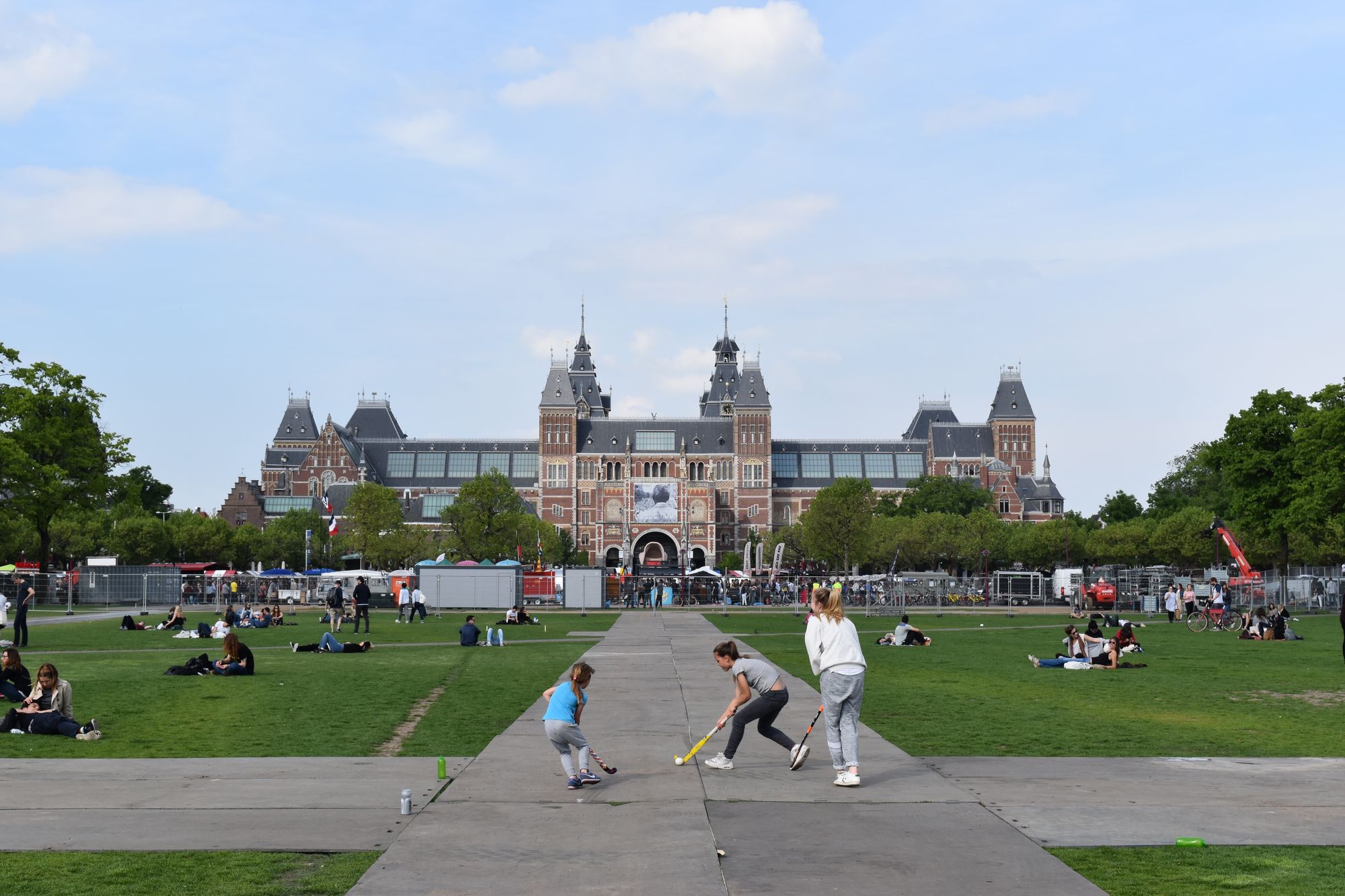 In the last 2 ½ years, Robyn and I have traveled to 4 countries: Italy, Singapore, Japan, and Australia (technically 5 if you count a day trip to Malaysia).

And in my travels, I’ve made some observations about things that other countries do that are different than America.

USA vs World: A scorecard of 8 different approaches to life

This one is a landslide... I can practically hear all my European friends moaning in angst.

And they would be justified.

The metric system is superior in a few very key ways:

"Feet" as a measurement in the imperial system is my favorite.

Whose feet are measured? What size of shoe did they wear? How is this standard?

Some historians believe the original American foot measurement was based off of none other than George Washington's boot.

While that's not true (gotcha!), it' still ridiculous nonetheless.

So, clear victory for the world.

That's right. Anybody who works with data and has to convert from Fahrenheit to Celsius would like to strangle Daniel Fahrenheit.

But really, Celsius is better for one main reason:

Some argue that Celsius has better scientific documentation.

I don't care much either way, but what I do care about is getting back those 6 years of elementary school where I had to do umpteen conversion calculations - and for what?!

Point goes to the World.

Oddly enough 3 out of the 4 countries we’ve been to drive on the left-hand side of the road.

We rented a car and drove in Australia and it wasn’t a big deal, you just make a mental switch and fall in line with traffic.

But seriously, I think it should just be standardized. I mean, why even bother with this whole left / right thing.

The fact is that most of the world drives on the right-hand side (66% actually). But in our scorecard, we’ll give this one to America, because we need the point.

And we did get it right after all (pun intended - get it, right-hand side of the road)!

Special note: Ever hear of “H-Day”? It’s September 3, 1967 and it’s infamous in Sweden for the day the entire country switched from driving on the left side to driving on the right side.

Listen to this fascinating 99% invisible episode for the full story.

America, we're on the board.

Speeding ahead to number four, we stay on the roadways for this one.

First, let's look at some data.

Roundabouts reduced injury crashes by 75 percent at intersections where stop signs or signals were previously used for traffic control, according to a study by the Insurance Institute for Highway Safety (IIHS)

The study quoted above was completed by the WSDOT (Washington State Department of Transportation).

There are several reasons they cite as to why roundabouts help reduce the likelihood and severity of collisions:

Luckily, I think due to experiments like this we are seeing a movement of more roundabouts in the US of A.

Plus one more for the World.

5.Tipping versus Not Tipping

After traveling in other countries, it’s absolutely liberating to not have to worry about tipping.

And I honestly don’t think the argument that tipping encourages better service holds water most of the time. Good service is relative and so is a good dining experience.

Not having to worry about tipping and just enjoying your meal with your companions without a tip-hungry server breathing down your neck... Yeah, I would classify that as a good dining experience.

Don't worry my red white and blue friends, this one is all ours.

Most places I’ve traveled have lots of coins - for what? Is this the Byzantine empire?

It's called paper, it fits nicely in your wallet and the color is green by the way, not this fancy dancy multicolor funny money.

To sum up, coins are archaic, confusing and annoying to carry around.

Obviously for us in America, trains aren’t as convenient for long distance travel as they are in Europe for example as it's just too big. And we have things called planes.

Many major US cities have trains, but I don’t think we’ve designed them the best. Robyn could understand the Germany trains better than the NYC trains.

For that reason, the World gets this point.

Try finding public restrooms anywhere near a cathedral in Italy...

Oh, and if you do find one, make sure you have one of those trusty coins because it aint free!

Let’s be honest, it’s nice to have bathrooms nearby at major venues and just in the general public.

Slight edge to the World in this matchup.

I do want to say a disclaimer, that since my recent travels have taken me to only first world countries, this is skewed to observations in those locales.

In America, we may not have everything right, and for sure my scorecard has us missing the mark on the majority of metrics, but in spite of all this, I still believe America is the greatest country on earth (more on that in another post).

Wherever you stand, I know one thing’s for sure - I still love traveling and visiting new places!