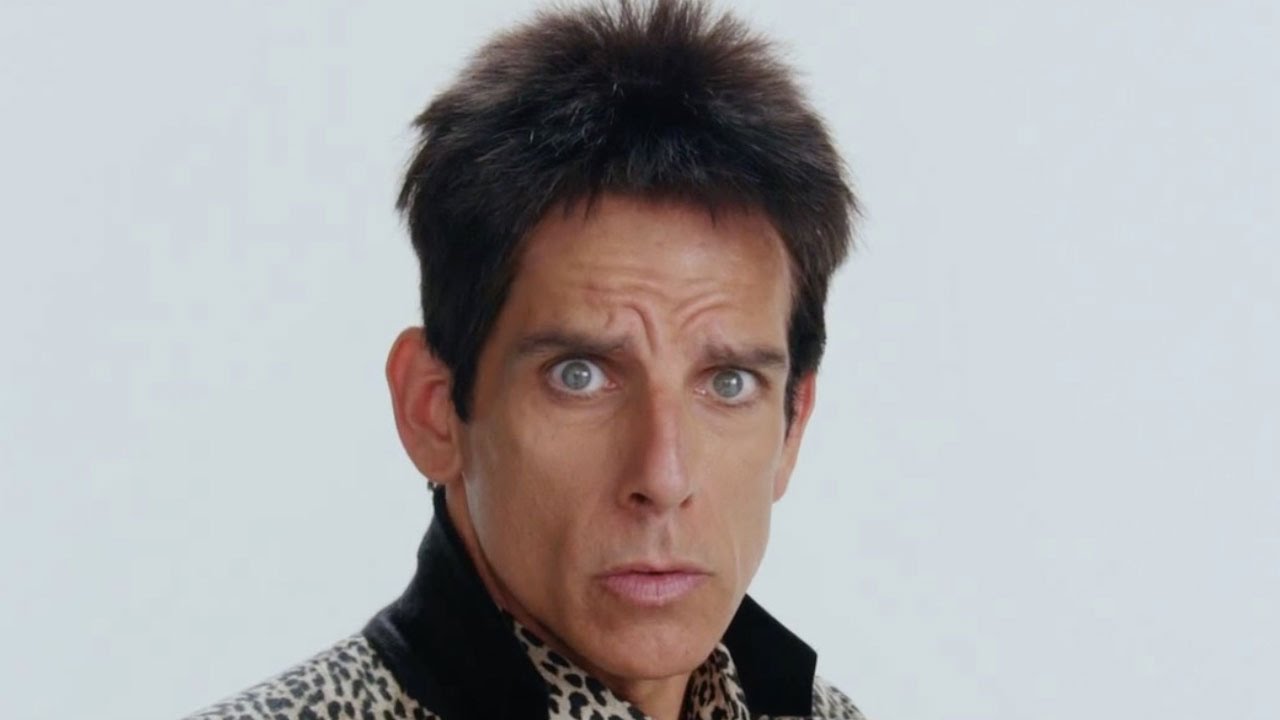 Auditions. They can be gamed. Some people are phenomenal at them. Other’s aren’t as good.

Why not have other actors judge who should get the part?

After all, peer-reviewed models have proven successful at Cirque du Soleil, not to mention various other industries.

In the most recent episode of The Startup Catalyst Podcast, I interviewed Village Capital’s CEO Ross Baird.

Village Capital or "Vilcap", is a unique venture fund as they have a peer-driven investment approach. They create constructs of communities and processes that allow a dozen or so entrepreneurs to essentially compete over a set time period and grade each other on a pre-determined set of criteria.

Only the top two entrepreneurs get funding.

This model has been proven to reduce investor bias and showcase compelling returns.

In the latter part of our conversation, Ross tells a story about being at a dinner party at the US Ambassador to Italy’s house in Rome.

It get’s better - his dinner companions were Ben Stiller, Owen Wilson, Kristen Wiig, and Billy Zane who were in the area filming Zoolander 2 at the time.

The way the story goes, Ross is having a conversation with his fellow dinner guests, and Ben Stiller asked the inevitable question of “So what do you do”?

I’ll let you hear the rest from Ross’ own words…

So, I show up and I, started talking to people about what we’re doing. And Ben Stiller was very very nice and he was like “So what are you doing?” “How do you decide what companies to invest in?”

And I said, “Well, we actually don’t decide, the entrepreneurs themselves decide who’s good or who’s bad."

And Ben Stiller’s like, “You know, that’s brilliant. Because there are some people who are terrible actors, but they keep getting great parts because they’re awesome at auditions but like we all know they’re bad actors and they end up being bad in the movies,”

“So we should do that for auditions! There are other people who are awesome but never do well in auditions…

Auditioning is not predictive of whether you’ll be good as an actor.”

The fun story continued with Ross describing Billy Zane’s fervor for the concept and his naming of what Ross does as “impact economics”.

But you'll have to listen to the podcast for those details.

I must say it was a joy to chat with Ross on the podcast and he’s got so much great insights and he and his team are doing an amazing work.

To snag a quote from a recent article Ross wrote for the Kauffman foundation:

“In the United States, venture capital investors pump an astonishing $50 billion a year into startups. Yet nearly 80 percent of that funding goes to just three U.S. states. Less than 5 percent goes to women founders, and less than 1 percent goes to people of color. Why aren’t we investing more in entrepreneurs, regardless of who has an idea or where they’re from?”

He’s got a great point.

To learn about how and why Ross started Village Capital, listen to the full interview below:

[3] Check out the Kauffman.org writeup from Ross, Overlooked and Undervalued No More.