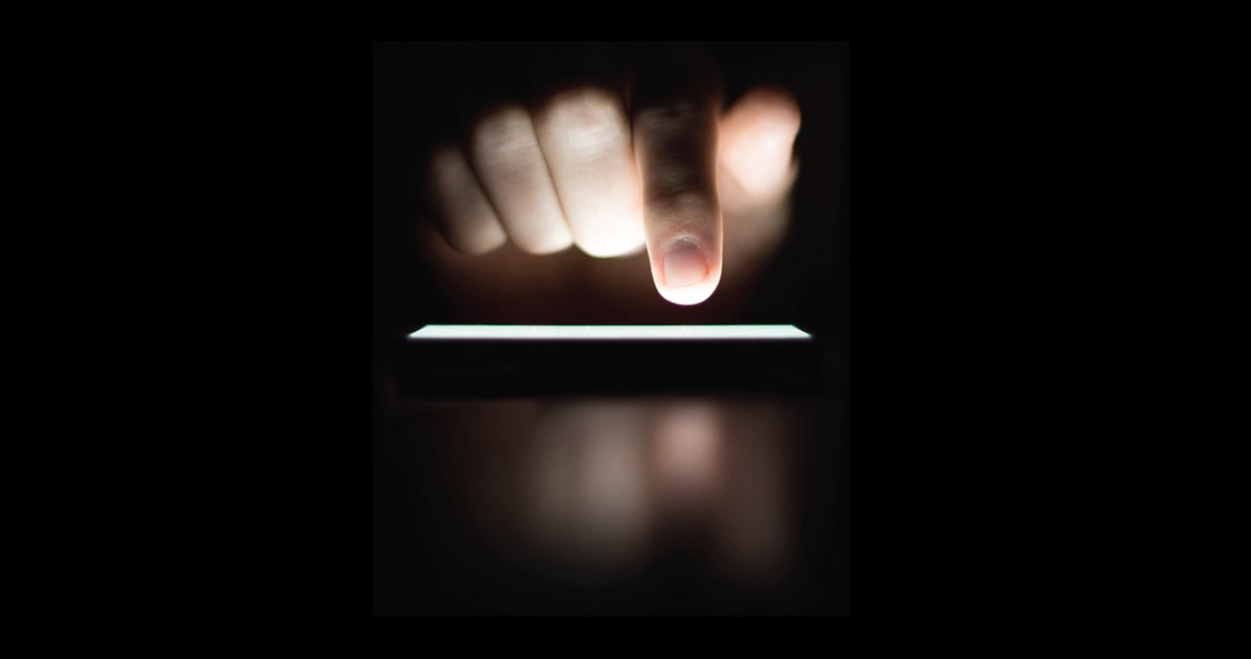 My friend Jed is a developer and filmmaker. We went to high school together. In July 2014, Jed and his friend Jake launched their project App: The Human Story on Kickstarter. I immediately jumped in to support and tried to help spread the word as much as I could. Over time, they've continued to impress with their care and consideration and overtly expressed gratitude for their 2,165 backers. Obviously I'm a fan and a backer so I'm excited to see this project take shape and look forward to it coming to complete fruition. I thought I'd share what I've noticed Jed and Jake have done really well as a community-backed project. So below, I list out several observations of why they're the best project on Kickstarter I've ever backed (to be fair, they are tied at the top with my friend Daniel Young Skateboard Hawaii and his campaign!)

Why App: The Human Story has a Kickstarter game that is on point


Follow along with Jed and Jake on their journey and support them! Spread the word and check out http://appdocumentary.com for exclusive video shorts, shop some sweet swag, read blog updates, and more.